The Four Of Us Are Dying 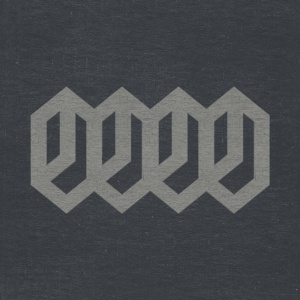 "The Four Of Us Are Dying" is the ninth track on the Nine Inch Nails album The Slip. It is an instrumental.

The "four" of the title may be a reference to the four members of this album's incarnation of Nine Inch Nails: Trent Reznor, Josh Freese, Robin Finck and Alessandro Cortini, although it could also refer to an episode of The Twilight Zone which shares its name. This episode centers upon a man who can change his face.

The artwork shows what first appears to be four hexagons with lines through them. However, when viewed differently, they can be seen as four empty boxes lying side by side; like coffins, four faces looking to the right, or a staircase. It is also the third artwork not to have a red line, the first two being "1,000,000" and "Lights In The Sky".

The Four Of Us Are Dying

This is the only available version. Entirely instrumental, its structure is similar to its followup, "Demon Seed," in that its first section builds up from a drum loop, and the final section is reached via a percussion-less, ambient bridge. Dark and spacey, this piece features a moderately strummed bassline and spooky guitar riffs. The bridge is followed by a louder, more intense version of the first half, but also featuring out-of-tune guitar power chords and feedback. The drum loop is similar to (and most likely created the same way as) a buried drum loop that can be found when listening to the multitracks for "The Great Destroyer".

"The Four Of Us Are Dying" has never been played live.