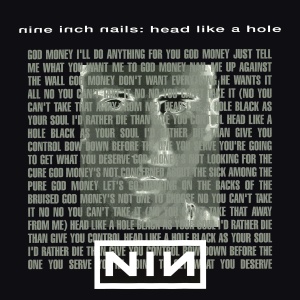 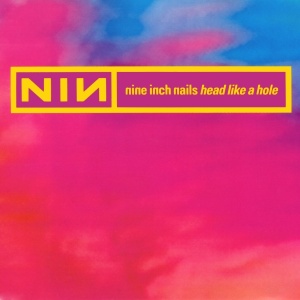 Limited Edition 10" vinyl artwork
You Get What You Deserve