(Redirected from The Perfect Drug Versions) 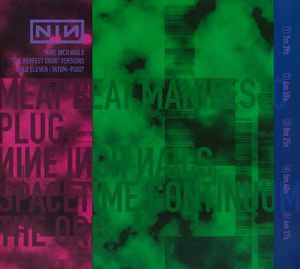