We're In This Together (halo)

We're In This Together (also known as Halo 15), released on December 6, 1999, is actually a collection of 3 CDs distributed in Europe to promote the second single from the album The Fragile. Due to its rarity when released, along with the fact that the single was not officially released in the US, this collection is a very coveted item for NIN memorabilia collectors.

The singles were also released in Japan, with Obi strips attached to the artwork. No commercially available vinyl or cassette versions were released. The version of "The Perfect Drug" on this single is complete with a fadeout instead of the abrupt ending of the version on the Lost Highway Soundtrack. 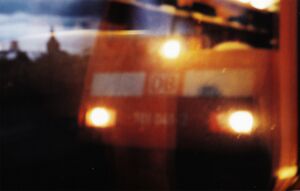