(Redirected from An Omen) 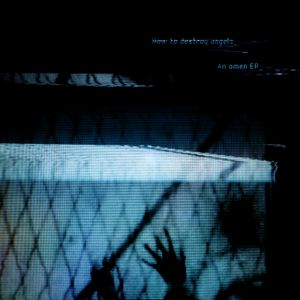