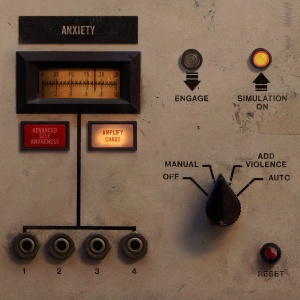 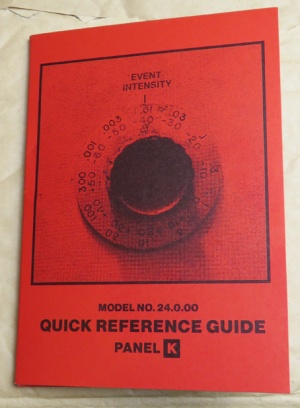 In 2020, a promotional CD from Capitol Records was put up for sale on eBay, containing instrumentals of all the songs on the EP.