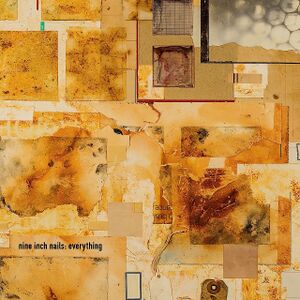 A snippet of the video eventually appeared in a reel posted to shynola.com, showing Reznor wearing a gray suit and glasses, and being chased or terrorized by an unseen entity.