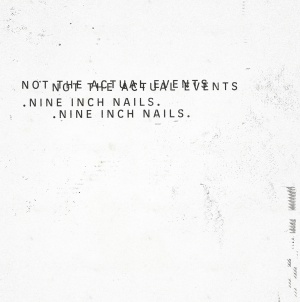 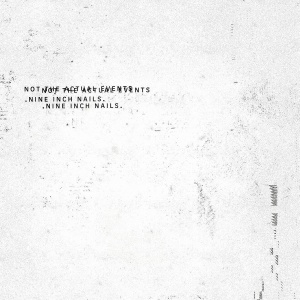 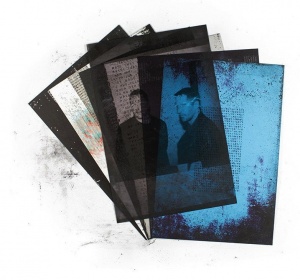 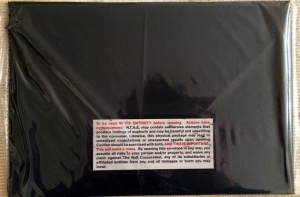 Side B of the vinyl version features 3 additional, unlisted tracks from The Downward Spiral in reverse: "Hurt", "The Downward Spiral" and "Reptile". The vinyl also had a small amount of the black dust in its package, with smudges and fingerprints already on the sleeve and the record. There are also two variants of the lyric sheet, with one in blue and one in red. The vinyl comes with a digital download card. 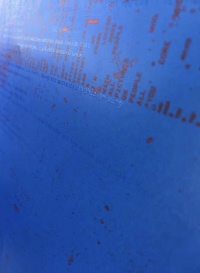 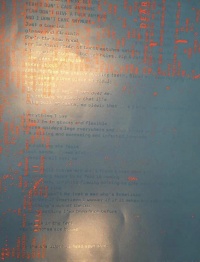