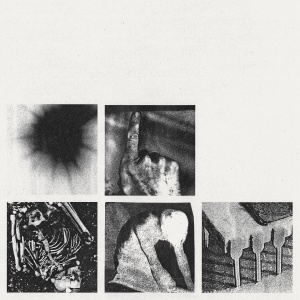 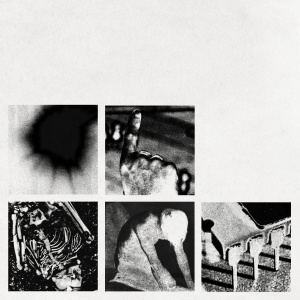 Bad Witch was officially announced on May 10, 2018. The official nin.com website description states: "CONCLUSION. SHADOWS ON THE CAVE WALL." This is likely a reference to Plato's allegory of the cave.[1]

The album makes use of saxophone on several tracks, more than any previous NIN recording. This is explained in an interview with Entertainment Weekly[2], where the interviewer compares the use of sax to that on David Bowie's Blackstar: 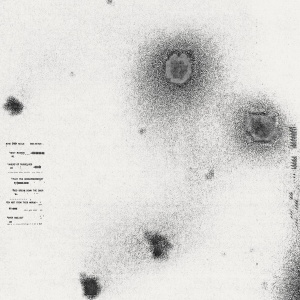 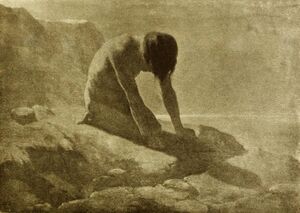 The middle bottom row image is adapted from a painting entitled "Despair" by Perham Nahl.[3] The computer chip, within the fifth box, appears to be an image of the Intel 4004 CPU.