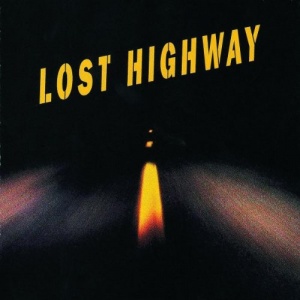 Lost Highway is the soundtrack to the David Lynch film of the same name, and was released by Interscope Records on February 19, 1997. Produced by Trent Reznor, it features a Nine Inch Nails song and two tracks credited to Reznor, all written for use in the film. Reznor became involved when a mutual friend of his and Lynch's recommended him.[1]

Although "Song To The Siren" by This Mortal Coil is featured in the film, it was not included on the soundtrack. Reznor pushed for music by Coil to be used in the film/soundtrack, but Lynch rejected the idea.[2]

The UK double 12" vinyl release splits after tracks 6, 12 and 18, while the cassette versions split after 12.