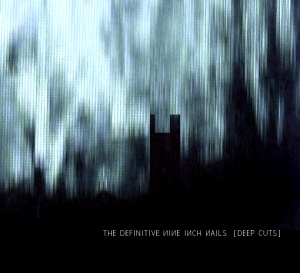 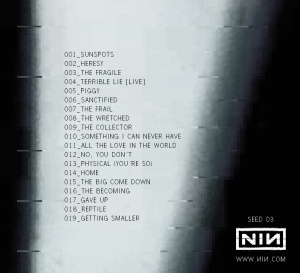 "A compilation album featuring 19 standout deep album tracks spanning NIN's 18 year history. A good way for new fans or those unfamiliar with NIN to get acquainted with some of the highlights from the band's large body of work. This is the second release in a three-piece "Best Of" collection.

This torrent includes high-res artwork and an html file with information about NIN and this release. All files are MP3 192kbps and include artwork and lyrics."

This version retains the torrent track listing and also adds the following as tracks 20-24: