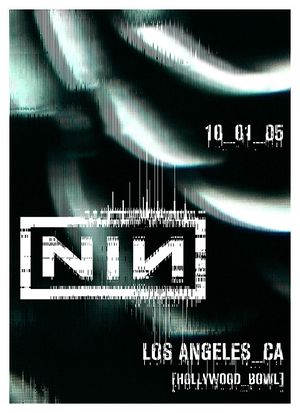 The live performance on October 1st, 2005 took place at the Hollywood Bowl in Los Angeles, California as part of the With Teeth Fall Arena Tour, with Queens Of The Stone Age and Autolux opening the show.