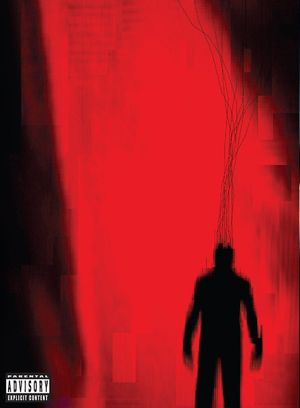 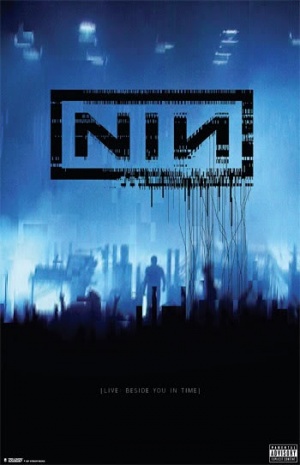 A poster given away at screenings for the film used an early version of the cover art, as was stated by Rob Sheridan in a post on The Spiral. Trent Reznor opted for the final cover art because it was more striking and odd.