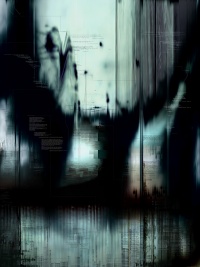 On a PDF poster containing lyrics and credits posted to the With Teeth site, several extra songs were alluded to but not featured on the album. All of these songs contained lyrics in some form, though they were not entirely legible. These songs are:

The poster was made physically available to members of The Spiral as part of the welcome package.