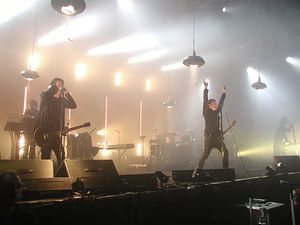 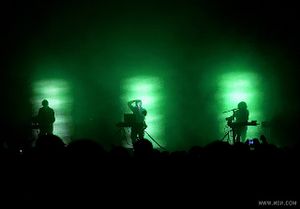 Note: When this playlist was posted, it contained the same songs that were present in the With Teeth Touring Cycle set change playlist posted by Reznor on nin.com. Due to the way the Spotify playlist was laid out, it seems that this information may have been included by mistake. The following is the remainder of the songs after the 2005 songs were removed.