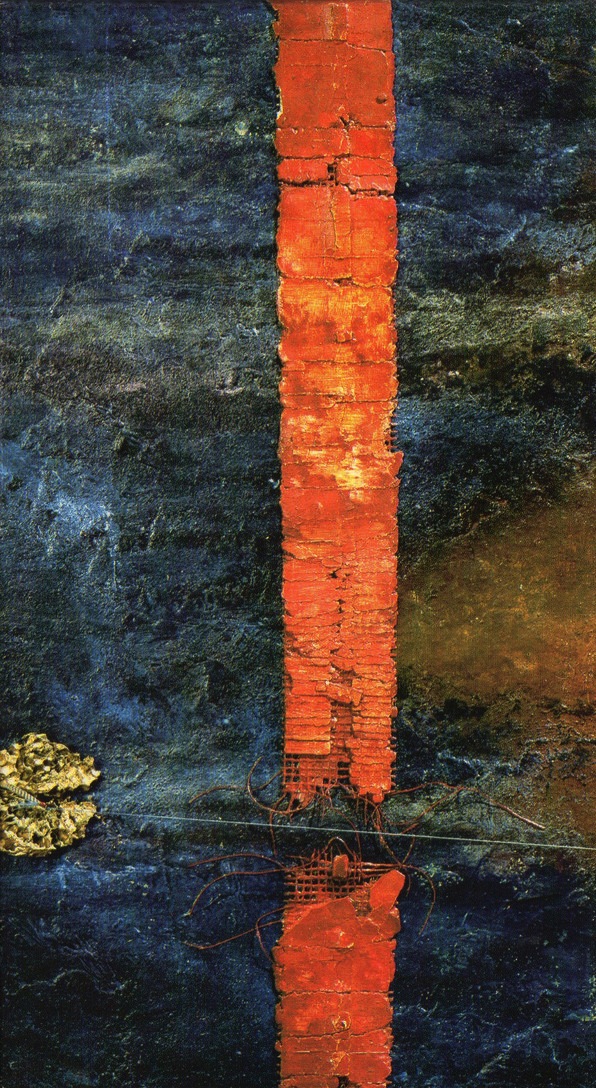 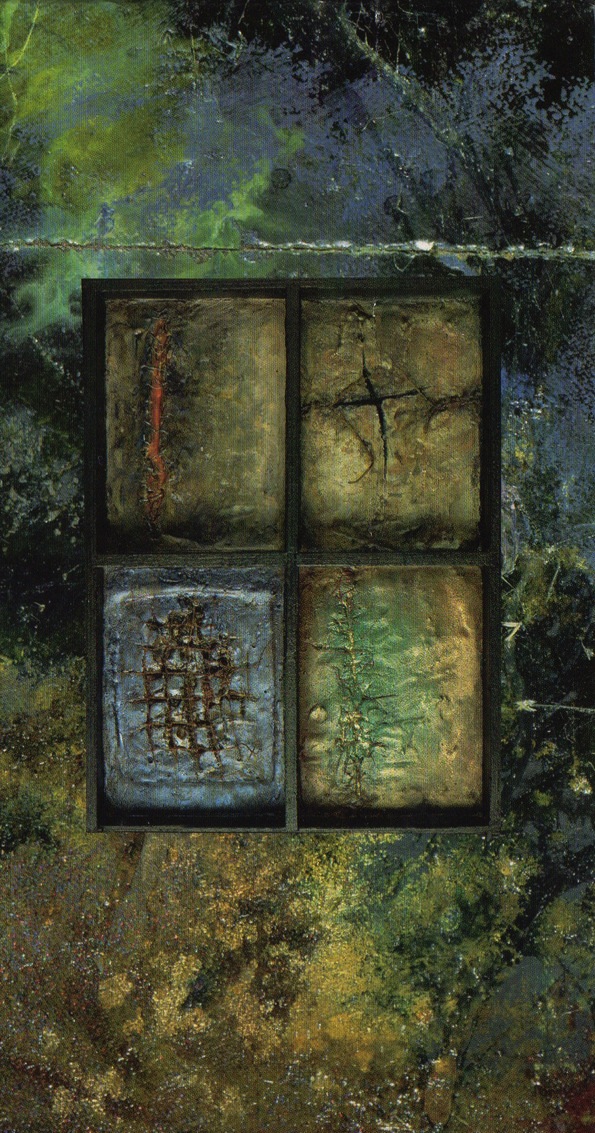 Rob Sheridan has since confirmed that the leak was from the NIN camp.[1] The download is intended to be burned onto dual-layer discs. A single-layer version was eventually supposed to be uploaded, but it never materialized. The prototype is currently available on archive.org.[2] Closure: Part 1 and all of the bonus material from both parts of the DVD version have been uploaded to the official Nine Inch Nails Vimeo account. As was the case with the And All That Could Have Been DVD, the menus are accompanied by several different dark ambient music pieces recorded specifically for them.

The original live document of NIN's 1994-1995 tour was to be helmed by Simon Maxwell, director of the videos for "Hurt", "Eraser" and the live video for "Wish". The footage was eventually rejected and footage that had been shot concurrently by Jonathan Rach and Jeff Richter was compiled instead. Maxwell expounded on this in an interview [3]:

SM: "Yeah. I shot all this footage. This is a really funny story, actually. We shot all this footage, and put it all together, and sent it over to Trent, and.... I don’t know what was going on. But anyway… he didn’t like some of it. For various reasons. I have no idea why. So we cut three or four of the songs, and they were okay, and then… we didn’t hear from him anymore.

DF: So to clarify, you were cutting songs from the tour, not from that studio shoot in New York you did [for 'Hurt']?

SM: From the live tour. We were going to do a whole live thing. So we shot all across the States. And we recut it several times, and then there was – I’m not sure if there was a falling out between management – with him and Interscope? There was some politics going on in the background. And so, yeah, that was probably the last time I saw him.

DF: So he said 'no' to that stuff you’d shot with a million cameras.

SM: Well, it was the editing side of it. Because it was such a huge thing, we had three or four editors working on it just to get through it all. So from memory, there were three or four songs that worked really well, but some of the others.... I dunno.

DF: So from there, you all decided to cut it back and make it much simpler, and we have the ‘Hurt’ video we know today?

SM: Well that was done earlier. That was done about six or eight months earlier. Then Trent wanted a documentary-style thing of the tour. So we shot loads for footage of the tour. We had 35mm cameras on the main performance, and then Super 8s on the audience. There was reams and reams of footage. And from what I remember, someone stole all the Super 8 footage! It just disappeared. It was shot all over the country in the States, then it was shipped to LA and then it was shipped back to England. When we came to put it all together, a lot of the Super 8 footage had disappeared. I knew we had it – I had seen the rolls of film – but when we came to put it together – you know, we had these rolls sitting next to the telecine machine - I am going, 'Where the fuck is all the Super 8?' Because that was the idea, capturing the essence of the whole gig on Super 8, and intercutting it with the high production, 35mm stuff. But – it disappeared!

SM: That kind of put a spanner in the works, and we were really short on that footage. It’s not something you can go back and repeat again. So yeah, that did cause a problem. And we didn’t reshoot anything as the tour had finished."